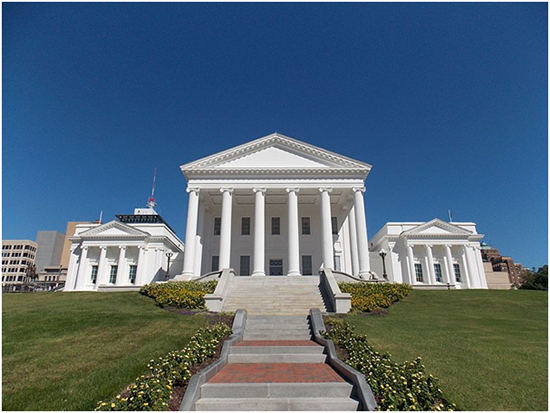 Changes have been made to both Virginia and federal law that have substantial implications for spousal support in Virginia.

What does silence about the modifiability of spousal support in a divorce settlement agreement mean? We asked a Virginia family lawyer.

With the new Virginia law, in order for spousal support to be non-modifiable by a court, the wording of a Marital Settlement Agreement must be specific as to non-modifiablity. So now, silence means spousal is modifiable.  This is detailed in Virginia Code § 20-109 (C), which says:

What does retirement mean with respect to spousal support?

Additionally, with the new law, if a party files for a modification of spousal support due to retirement, the court must now take into account an additional six factors that relate directly to retirement in order to determine if a change of support is justified. According to Virginia Code §20-109.1(F), these six factors include:

Normally, a substantive change in the law is applicable only prospectively to actions filed on or after the effective date of the bill, which in this case would be July 1, 2018; however, Virginia Code § 20-109(F) indicates it shall apply to all suits for modification or termination of spousal support “regardless of the date of the suit for initial setting of support or the date of the entry of any such order or decree.”

Pursuant to 2017’s federal Tax Cuts and Jobs Act (“TCJA”), in cases where a divorce is entered after December 31, 2018, payor spouses will no longer be able to deduct alimony from their taxes, and alimony will no longer be considered income to payee spouses.  It is recommended you discuss with your lawyer how this change will impact the spousal support you pay or receive.