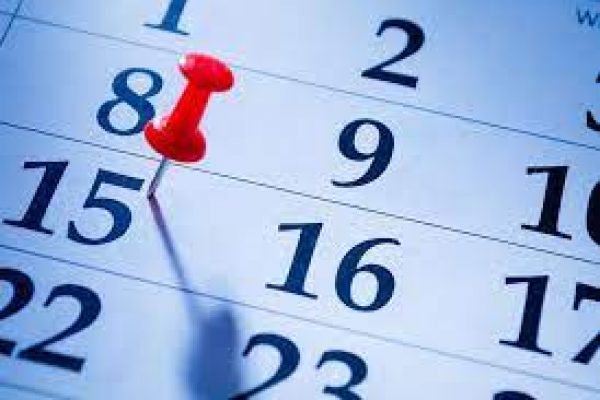 How to Establish a Date of Separation in a Virginia Divorce

When a marriage ends, spouses usually enter a period of separation beforehand. There is no legally separated status in Virginia, but separation dates are still critical to a pending divorce. The date of separation refers to the calendar day in which at least one spouse elected to separate permanently from the other.

The Importance of a Separation Date

Separation dates are important in the case of a pending divorce in Virginia. First, they establish on what day assets and debs are typically split between the spouses and cease being joint matters.

How To Establish A Date of Separation

Establishing a date of separation requires one spouse announcing the intent to separate and for the spouses to physically separate in one of two ways:

Perhaps the most obvious and easiest way to establish a separation date occurs when one party vacates the household. However, simply moving out is not enough – plenty of separated couples living apart will attempt their marriage again or utilize moving out as a temporary cooling-off period for their marriage. Instead, individuals should move out and announce that the change in living space is permanent.

Both spouses do not have to agree to the physical separation of households. Only one spouse must announce their intent to permanently live apart from their spouse for the courts to consider the matter as proof of separation.

2.   Physically Separate Under the Same Roof

The judicial system requires that at least one spouse indicates intent to separate before granting a no-fault divorce on the grounds of separation. However, there are instances where a spouse can’t physically separate themselves from the household; some spouses stay under one roof for the family, and others can’t afford to move out and find another place.

If moving out is not a possibility, individuals instead take steps to separate from within the house, such as sleeping in separate bedrooms, refraining from intimacy and doing things as a couple, letting friends and family know of the separation, not eating meals together, shopping for one another, doing laundry for another, etc.