Who Pays the Cost of Divorce in Mediation? 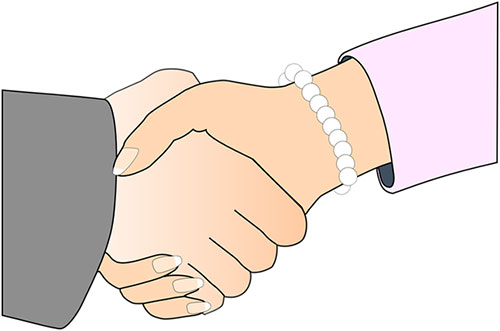 When two parties can’t agree to the terms of their divorce, a viable option is to call a divorce mediator to find a resolution. The purpose of a mediator is to provide facilitation and insight that will help a divorcing couple come to an equitable settlement. Divorce mediation in Virginia is often the preferred alternative to dragging a divorce through court, which can be emotionally taxing and expensive.

Who pays for mediation?

When it comes to divorce mediation, the parties involved will often battle over who will foot the bill. Let’s say, for example, you have a couple that is getting divorced. For the sake of this example, we’ll call them Bob and Terry. Terry stays home and takes care of the children and therefore does not generate any income for the household. Bob brings in 100% of the finances.

Now that they’re getting a divorce, Terry picks up a part-time job to support herself, though her income is significantly less than Bob’s. In such a scenario, who should cover the costs of the mediation?

In most cases, the parties either split the fees 50/50 or split the costs pro rata, meaning the costs are split proportionally along income lines. Thus, both parties pay a fair amount in relation to their income.

Why is it so important that both parties cover a portion of the mediation fees?

Occasionally one party will attempt to get the other to cover the entire mediation cost. The party footing the bill is often the one who makes the most money. Though this may sound fair (depending on who you ask), there is an inherent risk of allowing a single party to pay the entire cost of divorce mediation — one side has something to lose and the other doesn’t.

Let’s say that Bob pays for the entire cost of the mediation because he makes more money. Now that he’s responsible for the mediation fees, he has an incentive to settle the mediation as quickly as possible, as most mediators charge by the hour.

However, Terry decides to drag the process out because she has nothing to lose. What would normally take six hours can now stretch to ten because Terry has decided to prolong the process by continually arguing and holding up the proceedings.

In other words, Terry has no skin in the game. The expense will fall onto the spouse who’s covering the cost. Thus, dragging out the process might not be a problem to the party not paying.

In sum, most often it makes sense for both parties to be responsible for paying a fair share of the mediation costs so that they both have something at risk, keeping the playing field even. This will increase the likelihood of both parties working together to come to a settlement as swiftly as possible.