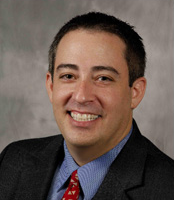 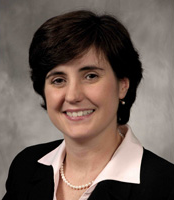 When a Child of Divorce Visits Parents: Think of the Child

Divorce is a difficult time for all members of a family, but it can be especially hard when there are children involved. As a parent who has recently gone through divorce with a divorce lawyer in Virginia, you may be left with hurt feelings and resentment toward your former spouse, but it is important that these feelings not be brought into the relationship with your child. Remember to follow a few simple rules when you are spending time with your kids after your separation. 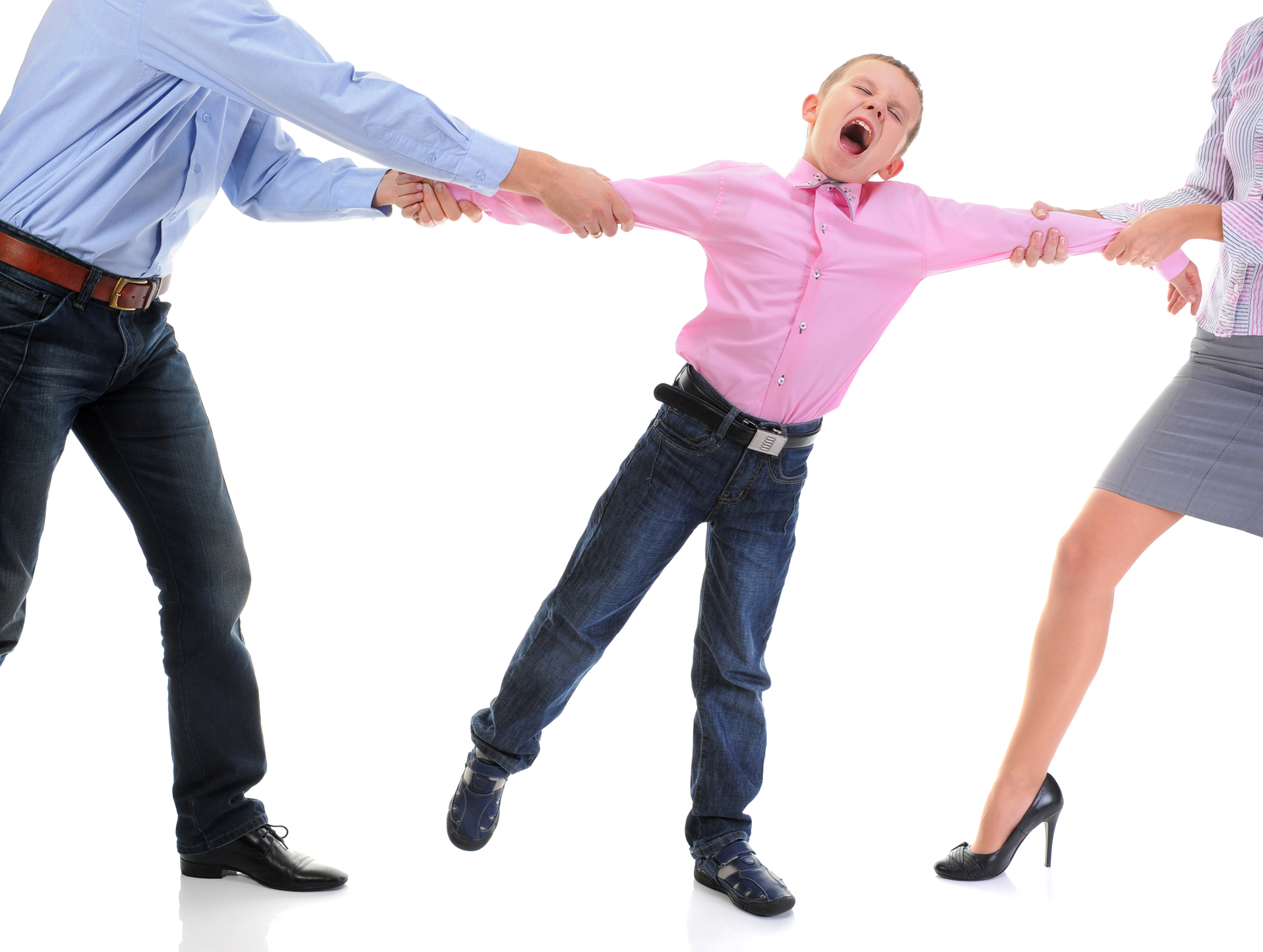 Fighting in Front of the Children – A recent study points to possible emotional damage.
Dealing with Divorce – Tips for adult children who are dealing with divorced parents.
Talking about Divorce – Tips for talking about fault in divorce.
Children as Pawns – What to do when your former spouse is trying to turn your child against you.
Helping your Child through Divorce – Tips for helping your kids deal with a divorce.
Children and Divorce – Possible consequences of divorce on children.
How Children of Divorce Cope – How children internalize and externalize problems.
Tips for Co-Parenting – A good co-parenting relationship is essential for happy and healthy kids.
Co-Parenting Rules – What to do and not to do when your child shares two households.
What Not to Say – Things you shouldn’t say to your child during or after a divorce.